Experienced and well-regarded musicians Big Ben, Patrick Sikiliza, Dik Bones, and Riaan Smit collaborated on the song Love & Respect, which promotes positive masculinity. The song advocates the idea that men can and should be the source of love, respect, safety, and positive feelings rather than all the negative news in the media driven by males.

The song has an all-inclusive appeal and is written and performed in Oshiwambo, Nama, Otjiherero, Afrikaans, and English. Every day the weak and defenseless are subjected to sexual abuse, killings, and torture in Namibia; this song is the four male musicians’ answer,lending their voices to the fight against violence, particularly gender-based violence.

The song ‘Love & Respect’ is intended to be used as a theme and campaign song by many groups and agencies in their campaigns against violence and the promotion of peace, love, and respect within Namibian society. The production of the song was sponsored by the European Delegation to Namibia. 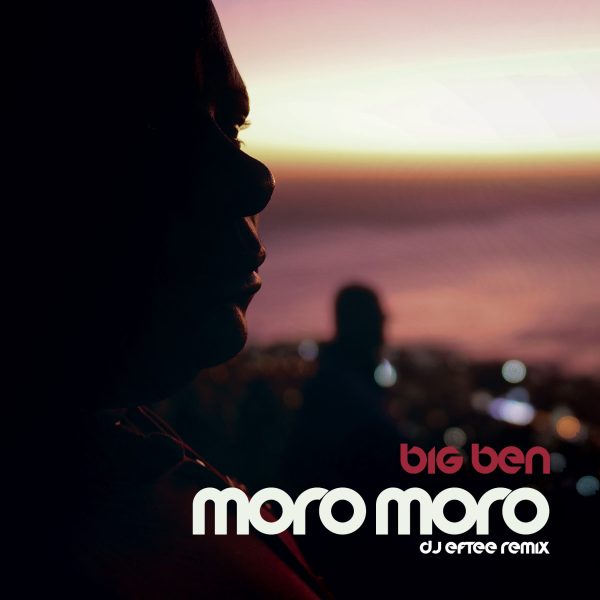 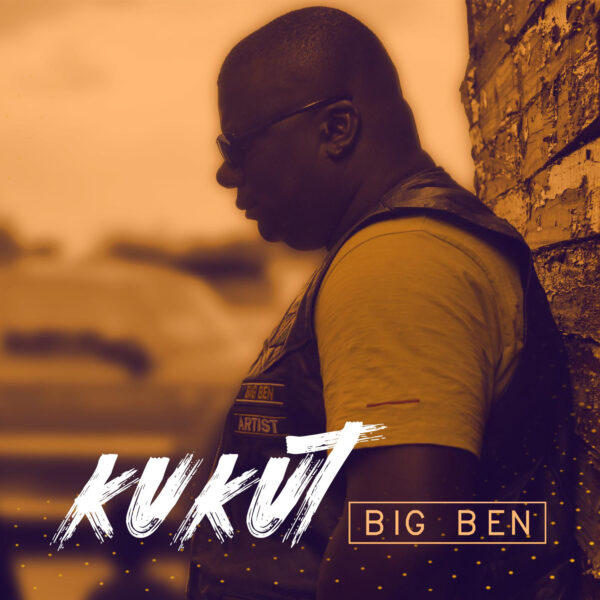 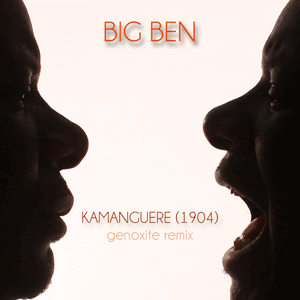 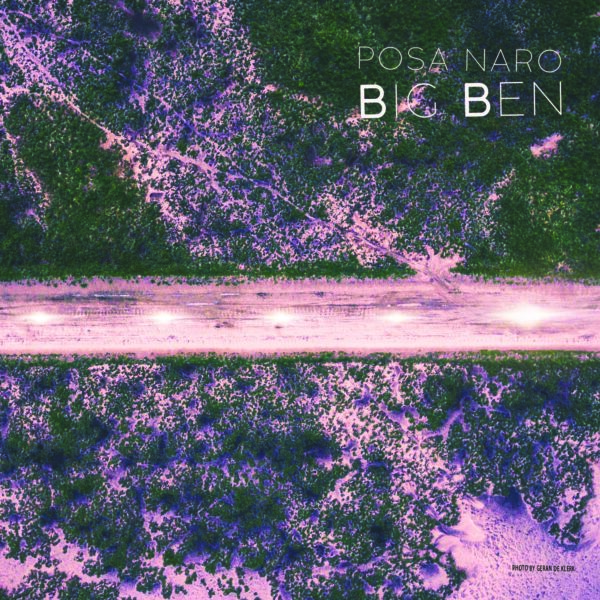