The name is Ngajozikue Karutjaiva but go by the stage name of “Fasie Kay”, born on the 11th June 1999 in the capital city of Namibia, Windhoek but raised in Opuwo a small town in the north-western region where he completed his lower grades before moving to the City to complete high school. Fasie Kay is a passionate and driven singer-songwriter that has been making music since 2012. Being raised in a talented family it wasn’t difficult learning to play various instruments such as the drums, piano and the signature instrument (the guitar).

The music that Fasie Kay makes is mostly revolved around what he listened to growing up. A mix of folk-pop, afro-pop, afrobeat, and fusion genres with a strong presence of tribal rhythms. His music inspiration is diversified from well-known artists like legend Michael Jackson, Passenger and Ed Sheeran, and Namibia’s Big Ben. He creates music to touch the hearts of people and music that people can listen to and relate to.

While writing the song “Omutima” artist Fasie Kay expresses how he felt a lot of pain and hurt in the world, seeing so many people but no humanity and the increasing rates of suicide, Gender-based violence which drove him to write a song which spoke to what he believed in which is taking care of each other’s hearts. What the heart “Omutima” represents is love and when you are taking care of someone’s heart your taking care of someone’s love, this was a way of telling people to take good care of each other’s hearts although the song was personalized. He deeply expresses how love should be protected and if you love somebody you have to fight for it and constantly choose each other’s side which is how he wishes the world was. While writing Omutima one of the verses from the song ” there’s no mountain I can’t climb and no ocean I can’t swim for you” is what artist Fasie Kay believes love should be like, willing to go full out for the person you love. Love has its responsibilities, which is taking care of the person you love heart which is ultimately the core idea of the song. The song comes from a deep place within me, one which begs and yearns for my heart to be taken care of which I believe everyone yearns for because too often were being led down and this gives hope that if we take care of each other’s hearts there won’t be any mountain too difficult to climb and no ocean too deep to swim. 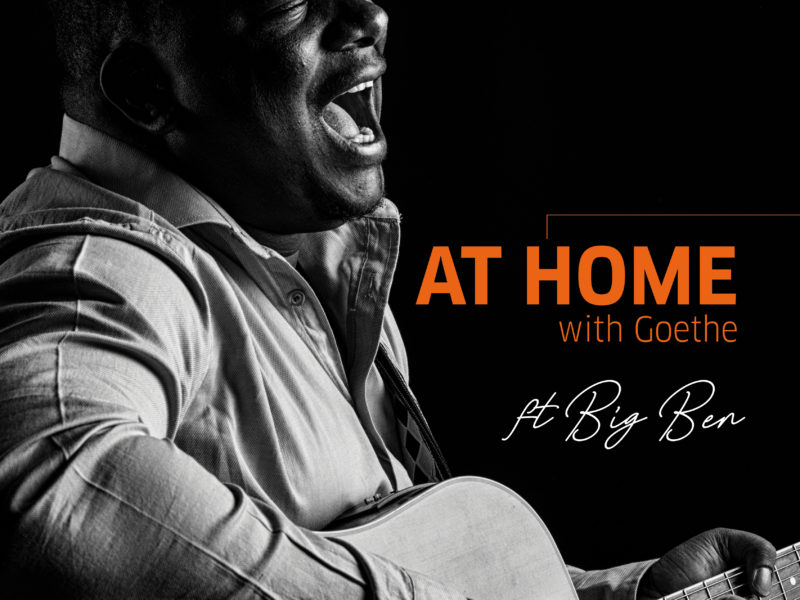