Big Ben knows how to entertain a crowd and he had a massive number of people come through to his concert this weekend to celebrate and indulge in Namibian music.

The concert saw many Namibian acts come out to perform and the crowd had no favorites, they enjoyed every single performance at the concert. The crowd was very lively, entertained and active throughout the concert.

Popular Oviritje and disco legends the Big Mountain started off the night on a good note, they set the pace for the night and had the crowd amused and dancing during their set. Big Mountain were like magicians on stage, they had control of the crowd and interacted very often with them. The group kept teasing the crowd with their music and made sure they were begging for some more before they left the stage. They even dedicated part of their performance to late South African disco hero, Dan Tshanda. 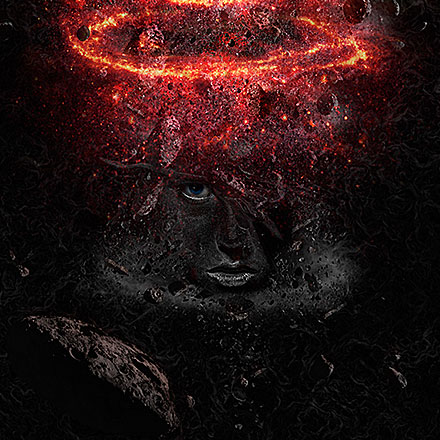 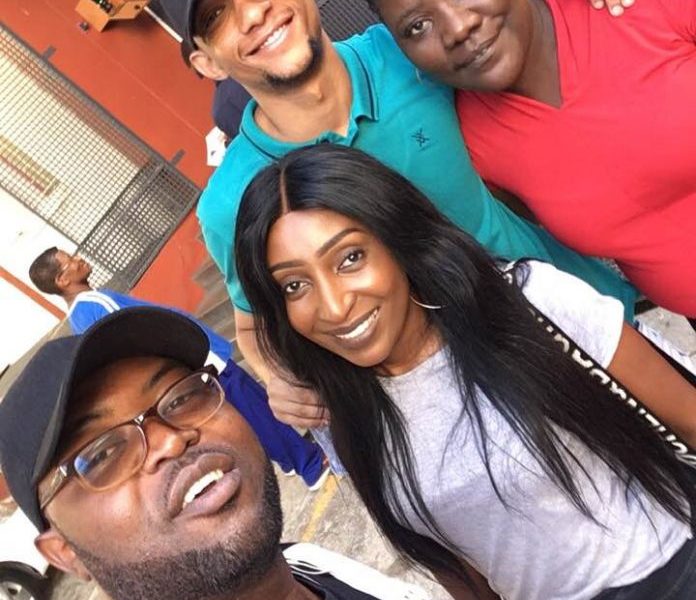 Local Artists Does Namibian Song Next